Thanks for the note!

With our deep personal relationships to celebrities, tastemakers and thought leaders, INTERSECT BY LEXUS tapped LaForce to launch their third concept space, the first in the United States, in New York’s Meatpacking District.

Designed to introduce New York City’s elite to INTERSECT, the immersive grand opening experience appealed to all five senses. LaForce worked to create “moments” throughout the evening, which included a mix of celebrity attendees, each representative of INTERSECT’s core pillars. 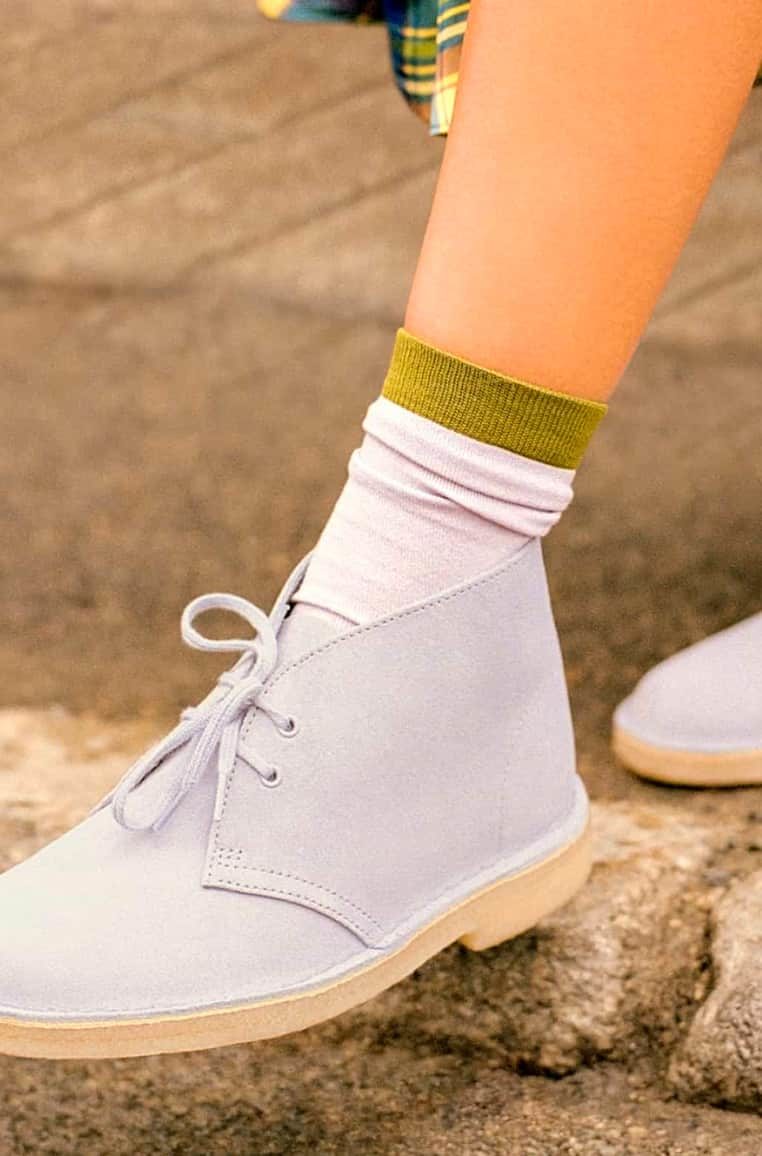 Now you know a little about us, let’s chat about how we can help. 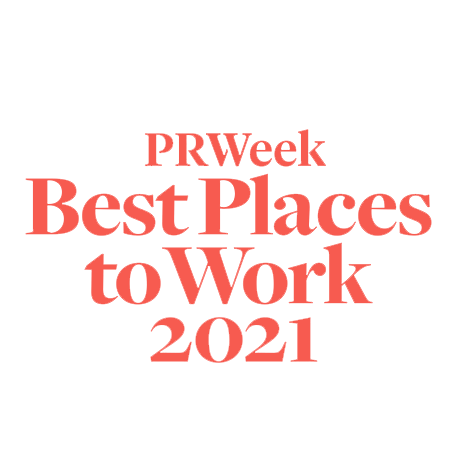